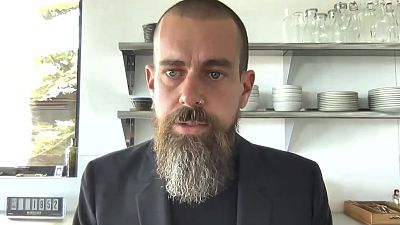 Twitter CEO Jack Dorsey announced he is stepping down from his role at the social media giant.

"I’ve decided to leave Twitter because I believe the company is ready to move on from its founders," Dorsey said in a statement posted on his Twitter account.

The company announced Parag Agrawal, the company’s chief technology officer, will take over from Dorsey.

Dorsey is also the CEO of Square, his digital payments company.

Dorsey will remain a member of the Board until his term expires at the 2022 meeting of stockholders, the company said.

Why did Dorsey resign?

Dorsey faced calls from Twitter stakeholder Elliott Management Corp to step down from one of the companies in early 2020 after the hedge fund argued he was paying too little attention to Twitter while also running Square.

Who will take over?

Parag Agrawal, the company’s chief technology officer, will take over the helm and the Salesforce President and COO Bret Taylor will become the Chairman of the Board. But they will have to meet Twitter’s ambitious internal goals.

The company said earlier this year it aims to have 315 million monetisable daily active users by the end of 2023 and to at least double its annual revenue in that year.

In November, Twitter announced it is launching a dedicated cryptocurrency and blockchain team.

The social media giant said it was assembling a team called Twitter Crypto that would be "all things blockchain at Twitter".

It aims to help creators on Twitter earn or accept money through cryptocurrencies and develop the use of blockchain.

Dorsey co-founded Twitter in 2006, and served as CEO until 2008 before being pushed out of the role. He occupied various other positions at the company, including chairman and executive chairman before returning to the CEO role in 2015 when former CEO Dick Costolo stepped down.