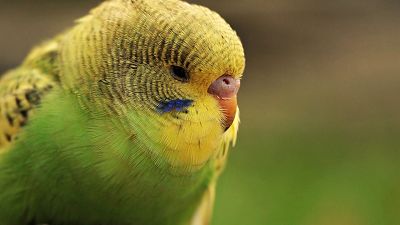 An animal shelter in Michigan, US faced an unusual Christmas surprise when a resident entered with over 497 parakeets crammed in 7 cages on the 23rd of December.

The team of the Detroit Animal Welfare Group has come to the help of the birds, who seemed to be struggling. They were smothering and some of them were so young they required hand feeding, as they had been separated from their mothers.

The first shock had just worn off when three days later the same resident dropped off 339 more parakeets in boxes, bringing their number to a total of 836.

The mistreated birds reportedly came from a man, who said his father kept the birds in the cages in one room of his house and had been spending $1,200 (€1,060) a month to feed the birds.

The shelter needed the help of four partner organisations to help house the birds. Also, the community showered them with offers to assist, foster, adopt and donate them as well as send food and cages.

Eventually, the parakeets will be available for adoption once they are checked up by a veterinarian and healthy.

However, the shelter highlights that owning a parakeet is a 6-15 year commitment and they require not only food, water and daily cage cleaning but also daily interaction, enrichment and flight time.